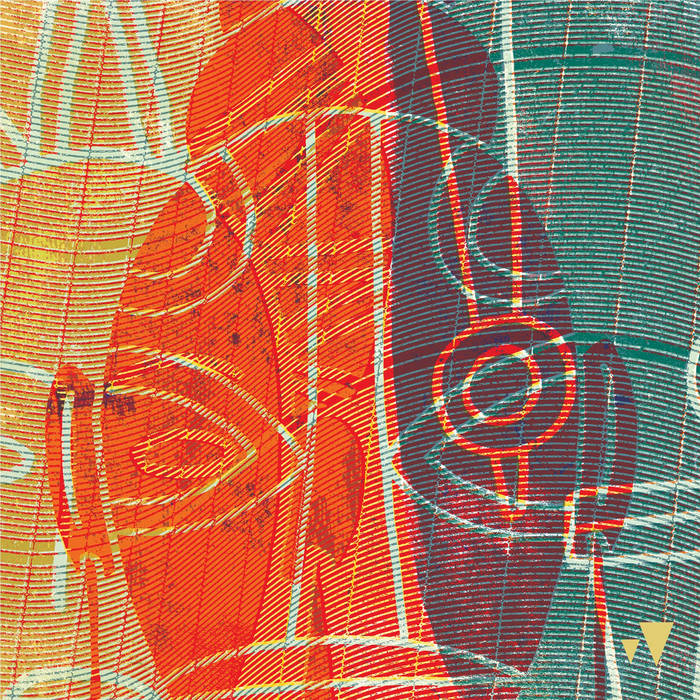 Iano I would love a promoter to bring these guys over to do a gig in Dublin - somewhere like The Sugar Club. I'm sure the large Brasilian community here would go wild....

Hot on the heels of their highly acclaimed Glitterbeat album “III” -- an album The Guardian called “imaginative, progressive afrobeat”-- Bixiga 70 returns with a limited-edition, vinyl-only release for Record Store Day: The Copan Connection: Bixiga 70 meets Victor Rice.
Whereas “III” was a highly contemporary take on the Afro-Brazilian, “Black Atlantic” musical conversation, The Copan Connection looks northward from Brazil to Jamaica, and embraces the repeat-echo history of dub music as its inspiration. On the album, Bixiga 70 producer Victor Rice applies shimmering, kaleidoscopic dub reinventions to tracks from “III” and the results are jaw dropping and ear opening. Rarely has the full arsenal of dub techniques and philosophies been applied to music that isn’t reggae, and while dub and Afro-Brazilian stylings do not immediately connect in one’s mind, once the album is heard pumping out of the speakers it is clear that this is both a natural fit and a ground-breaking idea.

The music swells, ebbs, flows, deconstructs and then blissfully reconnects in completely unexpected ways. The result is not a mere companion piece to “III” but a completely new, stand-alone sonic experience.

The dubmaster on The Copan Connection, Victor Rice is a transplanted New Yorker, now residing in Sao Paulo. His contribution to the Brazilian music scene in the last years has been massive. Besides Bixiga 70, Rice’s production skills have been sought out by a who’s-who of established and emerging Brazilian artists including the legendary Elza Soares and the recent Latin Grammy winner Tulipa Ruiz. But Victor’s discography is also chock-full of reggae, ska and dub productions including a contribution to the dubbed out, Pink Floyd remake album “Dubber Side of the Moon.” He is no dub dilettante that's for sure. He works his magic in an old skool, King Tubby style, on a mixing board, with just a couple of effects and an abundance of inspiration and ideas.

Rice’s studio sits high above the megalopolis of Sao Paulo, in the famed Copan building, a classic of modernist architecture. His mixing board is pushed against a window and looking out one gets the sense they are floating above the beautiful madness of the city. It is a surreal setting perfect for the creation of shape-shifting, surreal sounds.

The Copan Connection: Bixiga 70 meets Victor Rice is a summit of equals. It is the music of a sensational band meeting the soundworld of a sensational producer. It pushes Afro- Brazilian music into a mind-blowing, alternate dimension.